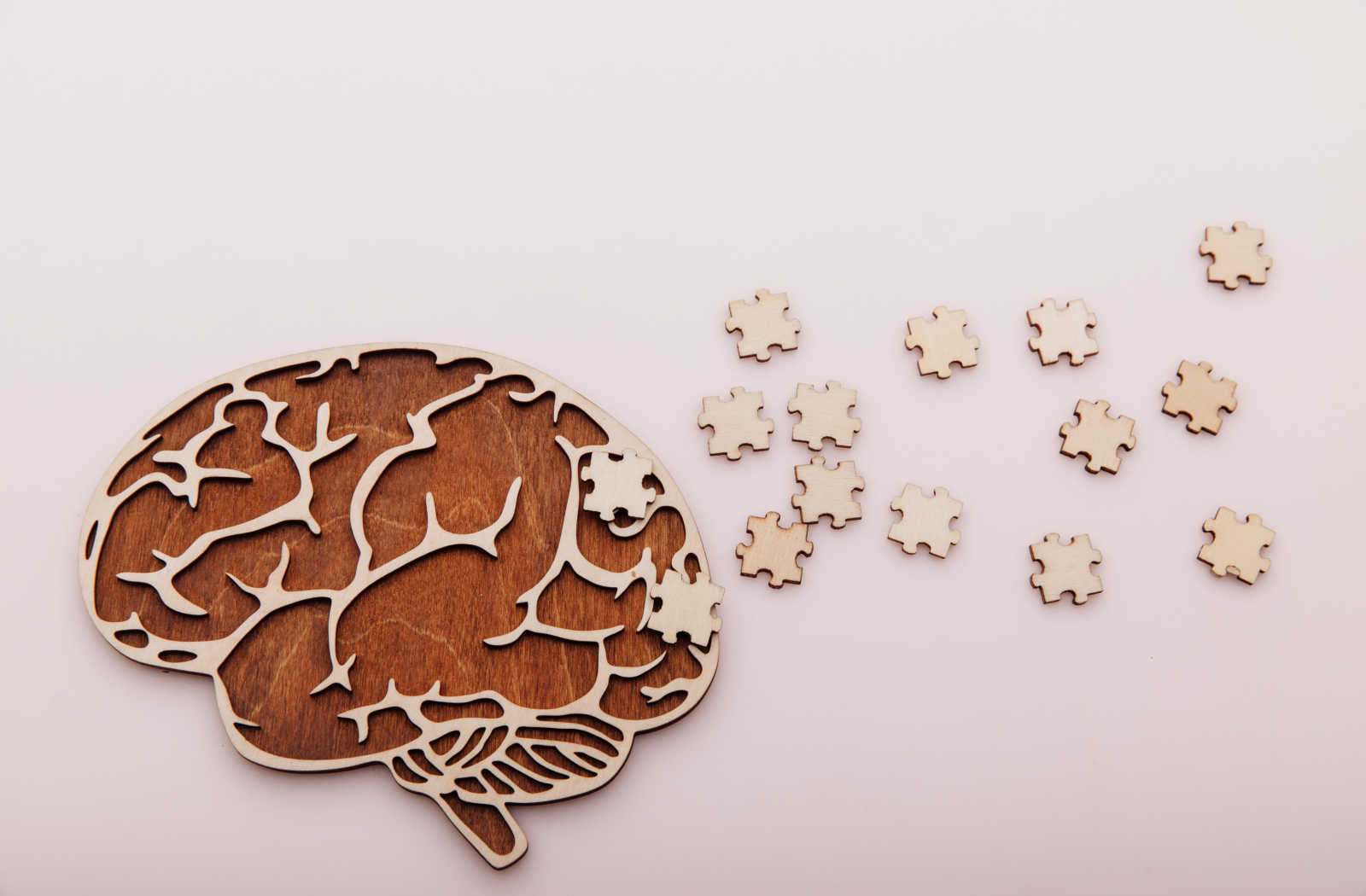 How Can Alzheimer’s Be Detected?

Watching your loved one go through the progressive stages of Alzheimer’s is disheartening, and it can seem like the symptoms come on fast. As seniors age, it’s easy to write off memory changes as a typical sign of getting older.

The earliest signs of Alzheimer’s can be caught early if you recognize the symptoms. The earlier the intervention with a doctor, the more time you have to plan their care and learn about the disease.

Family members may not recognize the signs and symptoms of Alzheimer’s because they’re not looking for them. Your loved one may also try to conceal symptoms out of denial or fear of change. But between family members and care workers, detecting early signs is possible. Symptoms include:

If you observe signs that your loved one is behaving unlike themselves with worrying symptoms, consider seeking medical care to confirm a diagnosis of Alzheimer’s.

Only two decades ago, there was no method to diagnose Alzheimer’s in the early stages. Doctors now have several ways of detecting the disease non-invasively.

If a general practitioner suspects Alzheimer’s or doesn’t have experience with treatment, they may refer your loved one to a specialist:

Doctors and specialists may conduct a series of tests to confirm a diagnosis and rule out any other potential causes of your loved one’s symptoms.

During a thorough medical check-up, a general practitioner will:

Traditional laboratory tests and physical exams can help detect symptoms of dementia. They can also indicate whether common symptoms of dementia can be explained by other causes, such as sleep apnea, medication side effects, thyroid problems, or vitamin deficiencies.

If there’s evidence that another condition is causing symptoms like those displayed in Alzheimer’s patients, treating the actual condition can reduce or reverse the symptoms altogether.

A neurological exam can help identify Alzheimer’s through differential diagnosis. Initially, the neurologist will evaluate the patient for signs of other brain disorders.

Strokes, brain tumors, cerebrospinal fluid buildup in the brain, Parkinson’s, and other neurological conditions can explain memory problems and cognitive impairments. A neurologist will test:

Neurologists also have the authority to send their patients for brain scans and imaging tests to help support or reject their diagnosis.

Neuropsychologists can test memory, thinking, and problem-solving using cognitive, behavioral, and functional tests. The comprehensive evaluations can help assess executive function, judgment, language, and attention span and determine changes in the patient’s performance on these tests.

The results can help a neuropsychologist conclude whether the patient needs more advanced testing for Alzheimer’s disease.

Some of the most common brain imaging include:

Those with dementia need professional care as the disease progresses. With memory care, our staff provides help when they need it while respecting their independence and dignity.When your loved one needs memory care, schedule a visit to our community to meet our staff and explore amenities to help them lead a fulfilling life.